My research shows me that daily use of these potions will detox the body, remove diseased cells, heavy metals, even radiation and helps to protect the brain from fluoride damage. With 30-40% more energy to start with, and all for the cost of a couple of dollars per month. My Lemon Potion for Maximum Health is the ideal alkalinity for the human body.

The reaction when you mix an acid(lemon juice) with a alkaline(bi-carb), creates a highly oxygen-rich molecule. That alkaline molecule reacts when it comes into contact with acidic cells and releases a blast of oxygen right into the acidic cell and blasts it back to health or explodes it completely! All unhealthy cells are acidic!

END_OF_DOCUMENT_TOKEN_TO_BE_REPLACED
If you have a flu this is what you can do! And many other uses!
Now you can experience the sounds of soothing pain relief anywhere, at anytime using just your phone or tablet!

4balnce Music plays harmonic frequency sets to your body zones through your phone or tablet speaker. Point your speaker at your body zone and hold 1-3 cm away from your body will the song plays. Your body will harmonise with the frequency song and anything else will just go away.
“Feels good, does good, is good!”
Case File: Fence Cut Hand

This is the most used song. It can be used all over the body and head. This song is used for instant soothing pain relief of cuts, burns, bruises, stings, infections, aches, pains, bumps, cold sores, scrapes, fractures, rashes & acne over your whole body! 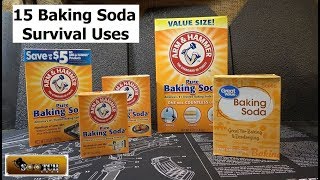 Be a Team Sootch Minuteman:
https://ift.tt/2pBxJDQ

When our main seven chakras are open and balanced, energy can flow freely through our bodies and minds. When any of them are blocked, it leads to stagnation and can contribute to a variety of physical and spiritual ailments… 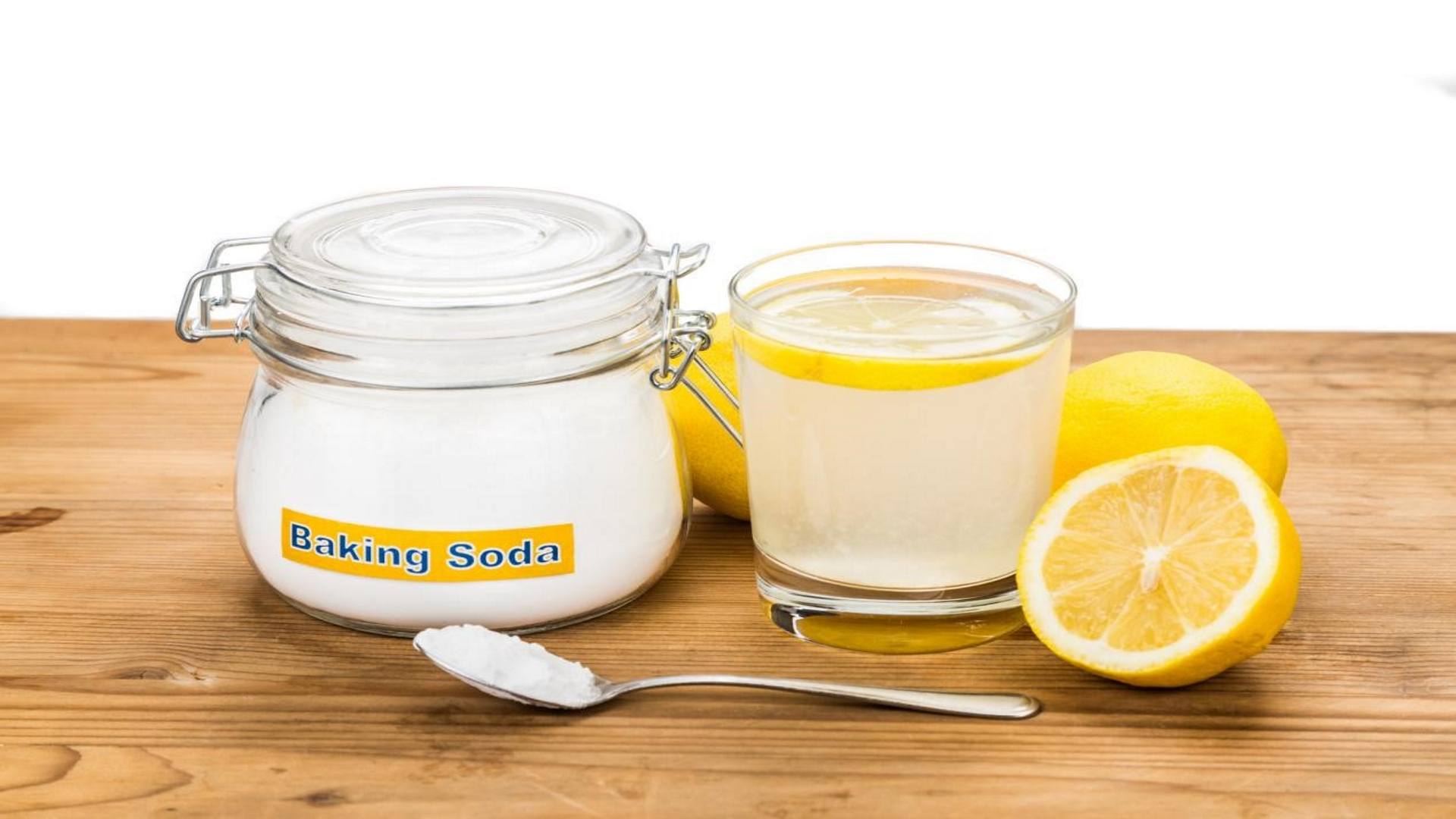 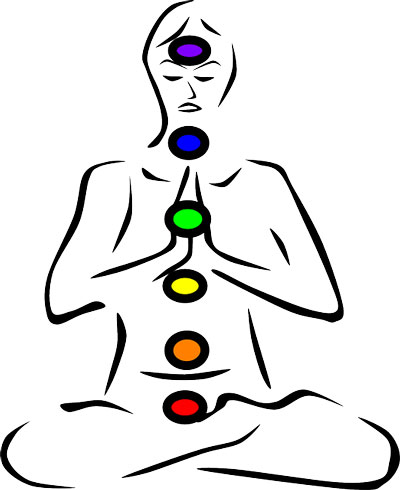 There’s a bit of a debate among proponents of tow of the ancient, sacred frequencies. Most can agree that 440 Hz, the modern standard, should be replaced – but there’s some argument over which frequency should replace it: 432 Hz or 528 Hz…

(Stillness in the Storm Editor) The golden ratio is a number or mathematic constant found almost everywhere in nature. It’s also used in the development of technology, and user interfaces, as human beings seem to be innately programmed to respond to the so-called golden number… 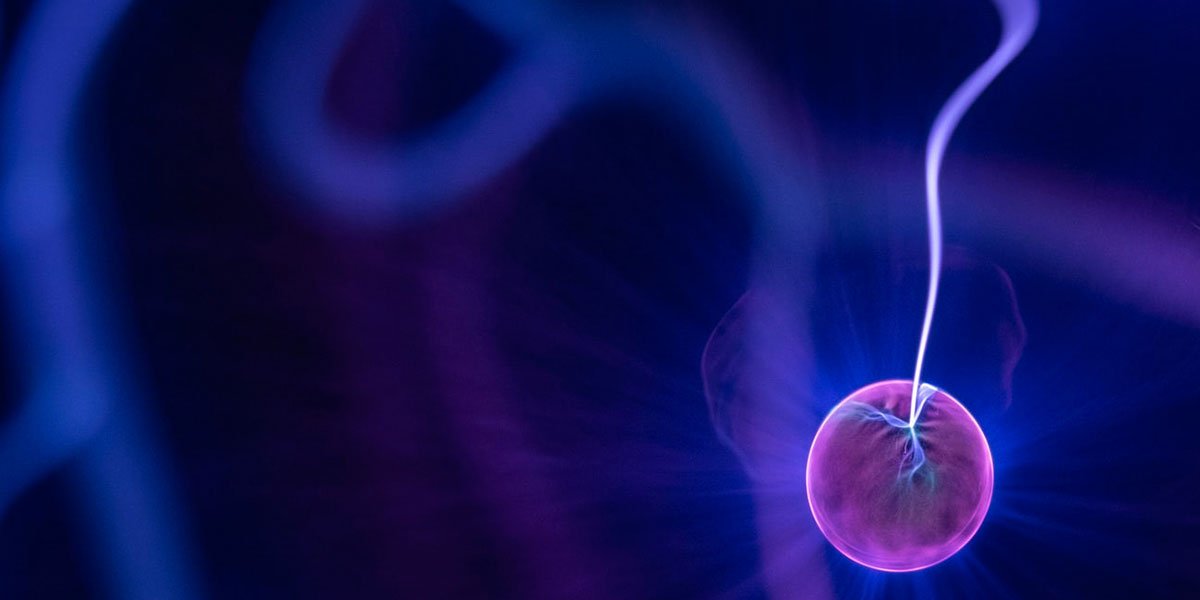 Earlier we posted a blog uncovering the dire truth that we are exposed to upwards of 80,000 toxins every single day. These poisonous toxins build up in our bodies and can lead to extremely dangerous medical conditions. Oftentimes, the effects start off small and seem unrelated to toxins…

Thank you for another great session tonight! I cannot wait and see what the scan reveals in December for the ovarian cyst but in the meantime I am grateful to receive the other benefits from the session!

Thank you for the great session. I feel great and slept well🙏 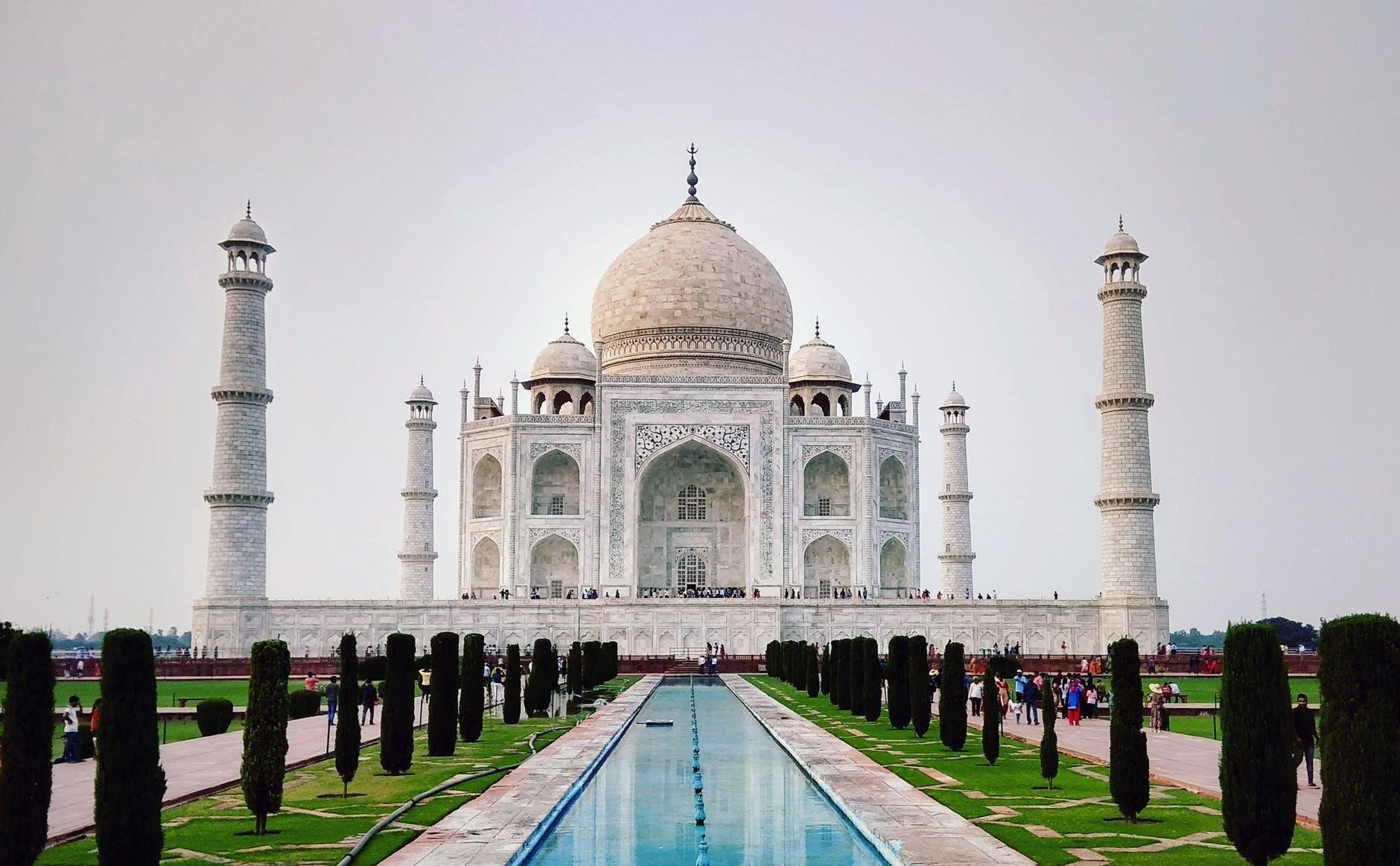 Sacred geometry patterns are everywhere, and we will find them in nature, in our own lives, and in the entire universe…

We use cookies to help provide and enhance our service and tailor content and ads. By continuing you agree to the use of cookies. Copyright © 2019 Elsevier B.V. or its licensors or contributors. ScienceDirect ® is a registered trademark of Elsevier B.V…

We now know that just as on the internet, our DNA can feed its proper data into a network of consciousness and can call up data from the network and also establish contact with other participants in the network. In addition, there is evidence for a whole new type of medicine in which DNA can be influenced and reprogrammed by words and frequencies without cutting out and replacing single genes. END_OF_DOCUMENT_TOKEN_TO_BE_REPLACED

In the United States alone, there will be an estimated 1,735,350 new cancer cases diagnosed and 609,640 cancer deaths in 2018. More than three people and at least one cancer death each minute. How horrible is that!

More and more scientists and biologists are discovering that resonant frequencies can destroy cancer cells. However, only a few people know that resonant frequencies cured 16 terminally ill patients with various cancers back in 1934. The first 14 patients recovered in just 70 days, and the remaining two recovered three weeks later. Incredibly, the patients only required two 3-minute sessions per week to achieve total recovery. This medical trial used frequency equipment designed by Dr. Royal Raymond Rife. Of course, the results aroused the attention of the entire medical community. END_OF_DOCUMENT_TOKEN_TO_BE_REPLACED

At a young age, Ethan was diagnosed with moderate to severe autism. By age seven, despite heroic efforts by family and rehabilitation specialists, his vocabulary, diet and social interactions were all extremely limited. He wasn’t even potty trained.

Then one morning, just four weeks into a special clinical trial, Ethan’s mother Dana awoke to him with a big smile on his face saying, “Good morning mom.” The transformation was miraculous, a side of her son she had never seen before, and she burst into tears of joy.

It was a miracle of poop. Not quite the raw stuff out of the toilet but rather processed gut microbial organisms from a highly screened donor, which Ethan had been taking mixed in with his drinks as part of the trial.

“There is a very high correlation between [gastrointestinal] severity and autism severity—for language, for social interaction, for behavior, all of the core symptoms of autism,” says Jim Adams, a professor and autism researcher at Arizona State University. He had seen the connection fist hand when his daughter was diagnosed with ASD. “The question is, is this because of the pain and discomfort of the GI problems, or is it more than that?”…[more]

Source: How the Gut Microbiome Could Provide a New Tool to Treat Autism